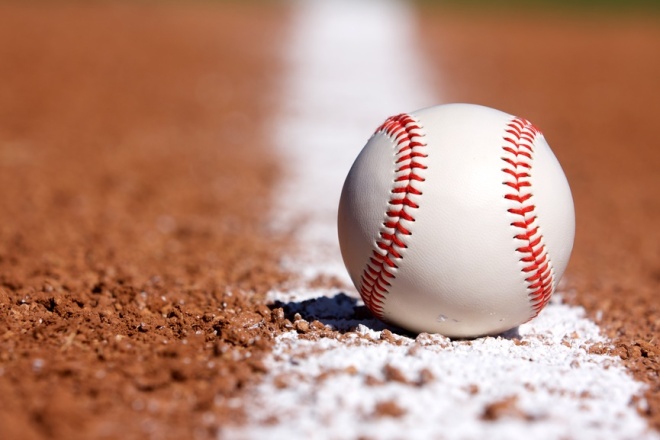 There’s an old saying among sports aficionados that I’m just now learning to appreciate: Baseball is the ultimate father-son game.

It can’t be practiced solo, as can basketball, and unlike football, it requires that every member of a team know how to catch and throw.

So when my two young sons (ages 7 and 3) want to play baseball, they need me. It’s how most players – great and not-so-great – get their start: a father and son playing catch in the backyard.

But I don’t want them simply to play baseball in our yard, as fun as that can be. No, I also want them to watch a baseball game, in person, and to learn from players who are much better than them – and me. And I want them to appreciate everything that is unique about baseball: the peanuts, the slow pace, the quirky rules, the seventh-inning stretch.

Oh yeah, and the foul balls. No other sport lets you actually keep a ball that lands in the stands.

Which brings me to my most recent expedition to the minor-league park with my two sons, whose sole goal when going to a game is to walk away with free treasure. It’s a small park with only a few hundred fans and even fewer kids, making the odds of actually getting a ball pretty good.

Our baseball trip on this night had been wonderful. We ate cotton candy and popcorn, played in the playground, sat along the third-base line and then on the outfield grass, and even had a close encounter with the crazy mascot. But foul balls? On this night, they were few and far between.

And so we decided to leave during the sixth inning and get the boys in bed … when the unthinkable happened. While we were walking through the exit to the parking lot, a foul ball sailed back over the stands and landed about seven feet directly in front of me. I was about to sprint toward it when it took a big hop, and then another hop, and then a smaller hop before landing at the feet of a mom, who picked it up and gave it to her young son. My two boys were disappointed, believing that ball should have been theirs. They were this close to getting a ball – and to having a baseball story to tell all of their friends.
END_OF_DOCUMENT_TOKEN_TO_BE_REPLACED 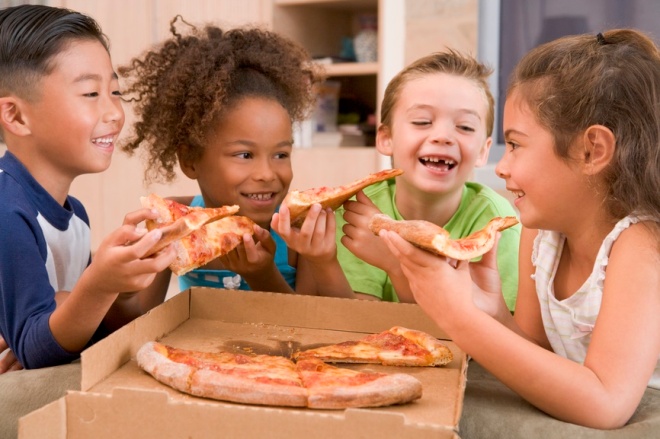 My youngest son is 3 years old, and he, like all of us, struggles to put others first. His selfish moments, though, tend to be louder—and at the same time, funnier.

For example, there was the moment a few months ago when he was having an extra-difficult time playing with his twin sister. My wife had taught him to treat girls with respect and kindness, and even had taught him to be a “gentleman”—a word that I reminded him of that afternoon when he and his sister were fighting over a toy.

“But I don’t want to be a gentleman!” he screamed to no one in particular, tugging even harder at that toy, determined to get it back.

He was perfectly fine with the death of chivalry that afternoon, as long as he got his way.

Of course, it wasn’t the first time that he had exhibited a stubborn streak of selfishness, nor is he alone. His sister often is the instigator, and if not her, it’s her 7-year-old brother.

Young couples who deny the doctrine of original sin get a wake-up call when they have their first child. A baby’s first words often are, in order, “da-da” and “ma-ma,” followed quickly by “no!” and then “mine!”

Children aren’t taught to be selfish. It comes naturally—and then tugs at each of us every day throughout adulthood until we breathe our last breath.

We can teach our children to be unselfish while learning valuable lessons ourselves. Here are four ideas:
END_OF_DOCUMENT_TOKEN_TO_BE_REPLACED