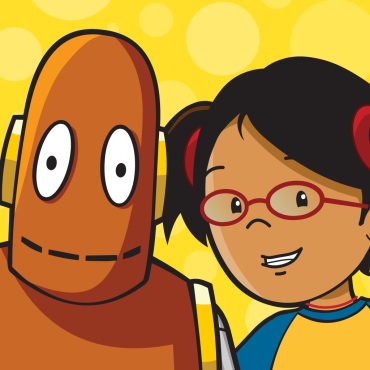 I’m kind of an old-fashioned dad to my three children. I’d rather them play outdoors than indoors, and I want them to read books instead of watch TV.

But I do like to use smartphone and tablet apps, in moderation, for learning. My oldest son has learned quite a bit from educational apps, and I’m always looking out for new ones that can help him learn something else.

We’ve tried dozens of apps – deleting many of them – and we only keep ones that have education and fun at their core. Typically, we pay a dollar or two for them.

In this first part of a multi-part series, here are five that have stood out. All are available on iPhone and most on Android devices. END_OF_DOCUMENT_TOKEN_TO_BE_REPLACED 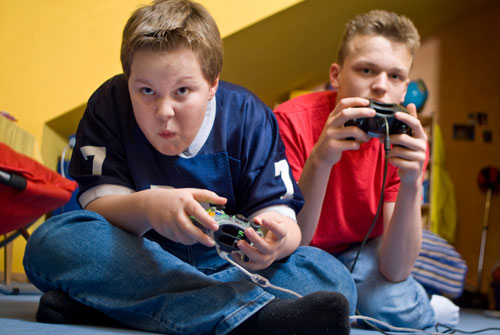 As it turns out, “I’m bored, Mom” could be one of the best things a parent can hear.

That’s the conclusion of counselor and author Archibald Hart, who believes that our media-crazed, constantly stimulated culture is harming the creativity and imagination of children. Hart and his daughter, Sylvia Hart Frejd, appeared on Focus on The Family’s radio broadcast recently, and if you have children who play video games or desire to do so, I’d encourage you to listen. And after you do, you just might pick up your child and flee the next time someone hands him or her that Wii controller.

The theme of the broadcast (which is in two parts) is “Protecting Your Child From the Digital Invasion.” They say parents should avoid flocking to media every time their child is looking for something to do. When kids are bored, Hart says, they are forced to use their imagination.

Among their somewhat shocking conclusions: END_OF_DOCUMENT_TOKEN_TO_BE_REPLACED