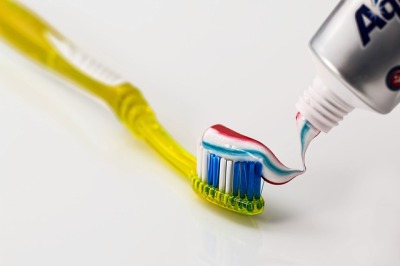 Besides, we adults are quite good at collecting our own “toys.” END_OF_DOCUMENT_TOKEN_TO_BE_REPLACED