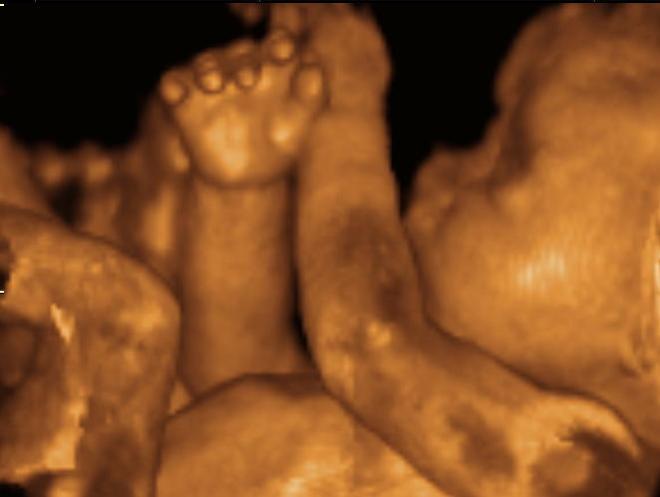 Growing up, you often look forward to that series of “firsts” — your first car and first date, and then your first job and first child.

Your first ultrasound, though, probably isn’t on the list. But perhaps it should be. I’m thinking about that now because of what I witnessed the other day, an experience that can only be described as life-changing.

I had seen hundreds of ultrasound images during my short life, but nothing like these.

These were pictures of my son – a tiny baby I have yet to hold or kiss or hug, but a son who I already love just as much as my other three children. There, on the screen, were his eyes, his nose, his fingers, his toes. There was his hair – his hair! And there was his little heart, pumping so fast that I could barely count the beats. On this day he was quite active in the womb, and we enjoyed the show as he seemingly did his best to hide from the nurse. He squirmed and kicked, rolled from side to side, and even opened and closed his mouth. I smiled in wonder and amazement … and then cried tears of joy.

Minutes later I walked out of the doctor’s office with a new perspective on life … and with a sense of bewilderment about the never-ending debate over abortion.

You see, this was our very first ultrasound as a couple. Our first three children were adopted, and although we saw all of them immediately after birth, we never saw them live, in the womb.

Historians often debate the greatest technological advancements of the past century, and I’ve got to wonder if ultrasounds shouldn’t be near the top.

Simply put, I now understood why pro-choice leaders oppose the technology at every turn.

It all reminds me of that iconic scene at the end of the original Wizard Of Oz, the one where Dorothy, the Scarecrow, Tin Woodman and Cowardly Lion finally make it back to Emerald City to meet the Wizard, an intimidating green monster-looking thing who shouts at everyone in a terrifying, booming voice. He even lives amidst fire and smoke.
END_OF_DOCUMENT_TOKEN_TO_BE_REPLACED 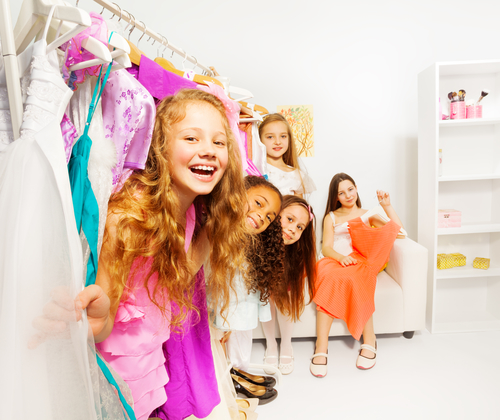 Still, there are practical steps parents can take to raise modest children in an immodest world. Here are three:
END_OF_DOCUMENT_TOKEN_TO_BE_REPLACED