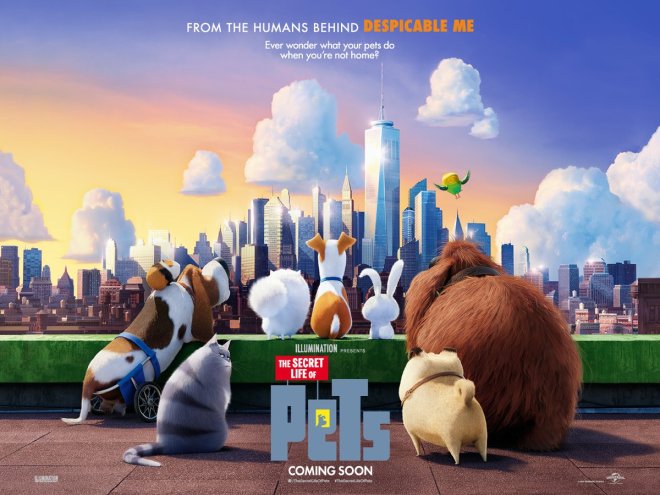 Each time my young son and I walk into a movie theater, I give him a friendly reminder: Let’s look for a few lessons in the film we can learn. Most of the time after the credits roll, he’s great at rattling off a few ideas, but after we watched The Secret Life of Pets, he was stumped.

“What can we learn from that one?” I asked.

Perhaps that’s because he and I spent more time laughing at the movie than analyzing it. But upon reflection, there actually are several significant lessons in The Secret Life of Pets that all of us can teach our kids. 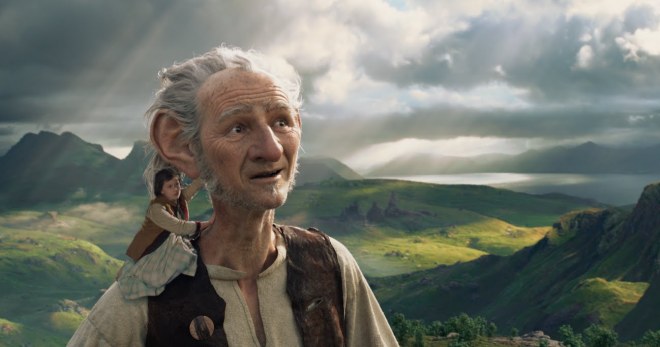 Movies that include giants or tiny creatures can be some of the most enjoyable films on the big screen — and they often are accompanied by great life lessons for children and parents, too.

Consider, for example, the film and book Horton Hears A Who!, which included the famous phrase “a person’s a person no matter how small.” It originally was written by Dr. Seuss as a message about bigotry against Japanese people, but in recent years has been used by the pro-life cause in a powerful way.

In the biblical realm, the true story of David and Goliath displayed the power of God in the midst of a seemingly impossible situation, yet it also has been used by many pastors as a symbol of how God can slay everyday problems.

Steven Spielberg’s newest film, The BFG (PG), gives us another story about giants. It is based on the popular book by Roald Dahl and follows the exploits of a 24-foot-tall “Big Friendly Giant” (the BFG) and a 10-year-old girl named Sophie.

It is among the most family-friendly films I ever have seen and is full of lessons for children – some obvious, some subtle. Of course, this isn’t a faith-based movie in the technical sense, but as Augustine once said, all truth is God’s truth. So what can we learn? END_OF_DOCUMENT_TOKEN_TO_BE_REPLACED